What Is The Cheapest State To Buy A House? 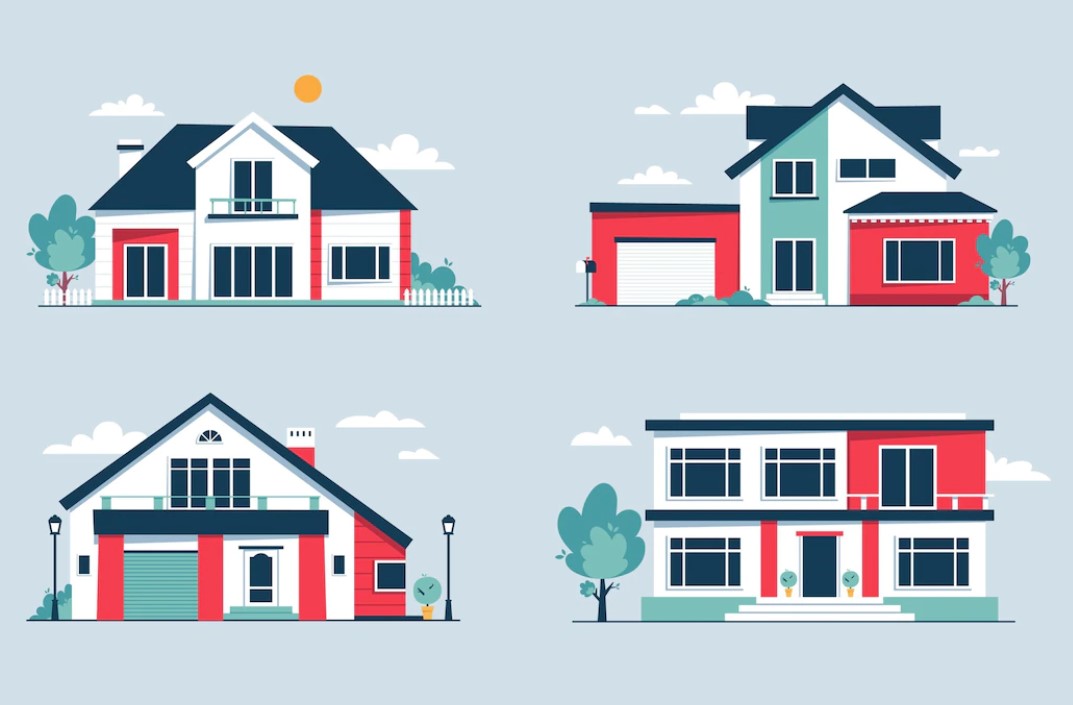 The purchase of a home is the most important financial decision most individuals will ever make. In the United States, 91 percent of persons intend to own a house at some point in their lives. However, just 65.4% of U.S. families are actually homeowners.

The capacity to purchase a home is a significant problem for homebuyers. The Zillow Home Value Index, which examines just the middle price tiers of homes, assigns a price of $344,141 to the average home in the United States. The median household income in the United States is $67,521, indicating that the usual household can only afford a $250,000 mortgage. Consequently, many may be priced out of homeownership.

Location is the most influential element in determining the cost of a property, and costs vary greatly from state to state. There are nine states with a median house value of less than $200,000 and eight states with a median home price of more than $500,000. The states with the most affordable property prices are often located in the South. In general, these states have lower expenses of living. Those who are eager to migrate may discover that the real estate agent offers them better deals elsewhere.

Most Affordable States to Buy a House in 2022

Here are the ten states with the cheapest average property prices:

West Virginia has the lowest home-buying costs. West Virginia's average house price is $129,103, which is approximately $30,000 less than Mississippi's and less than half the national average. A buyer might anticipate receiving 1,792 square feet of living area for this price. With a property tax rate of 0.59 percent, the seventh-lowest in the United States, homeowners may expect to spend roughly $762 per year on state property taxes. Additionally, West Virginia boasts the highest homeownership percentage in the US, with 79.6% of its inhabitants being homeowners.

Mississippi is the second-cheapest state in which to purchase a home, with an average home costing $157,828. This is far less than the average house price in the United States. Mississippi's typical home size is 1,879 square feet, which is greater than the median home size in several more costly states. The yearly property tax rate in Mississippi is 0.81 percent, which will cost households $1,278 annually. Mississippi has the second-highest homeownership rate in the US, with 74.8 percent of inhabitants owning their homes.

Arkansas' median house price of $169,867 is the third-lowest in the nation. Homebuyers may anticipate a typical living size of 1,792 square feet. With a homeownership percentage of 66.5%, the state's homeownership rate is slightly higher than the national average. The state property tax rate in Arkansas is 0.63 percent, the tenth-lowest in the nation, resulting in yearly state property taxes of just $1,070 for a typical home.

Oklahoma's average house price is $171,057, which is little more than half the national average of $344,141. Oklahoma's median home size is 1,740 square feet, which is somewhat larger than that of Arkansas. The property tax rate in Oklahoma is 0.90 percent, resulting in around $1,540 in annual taxes based on the average house value. The homeownership percentage in Oklahoma is 67.3%.

Iowa's average house value of $183,418 ranks sixth-lowest in the United States. The typical residence contains 1,550 square feet of livable area. With a rather high property tax rate of 1.56 percent, homeowners may anticipate annual property tax payments of $2,861. 75.6 percent of inhabitants are homeowners, which is among the highest proportions in the country.

Alabama is the fifth least expensive state to purchase a home. The median house price in Alabama is $194,695. The typical home size in Alabama, at 1,800 square feet, is comparable to the national average. At 0.42 percent, Alabama has the second-lowest state property tax rate. This, coupled with a low median house value, results in annual property tax payments of around $818. The state has a homeownership rate of 71.5 percent.

With a median house price of $198,199, Kansas is the tenth cheapest state to purchase a home. This pricing provides about 1,782 square feet of living space. The effective state property tax rate in Kansas is 1.41 percent, resulting in around $2,795 in annual taxes for homeowners.

The average property price in Ohio is a little under $200,000. Homeowners may anticipate receiving 1,620 square feet for $199,959. Ohio's state property tax rate of 1.58 percent is much higher than the other states on this list. The average homeowner may expect to pay $3,159 per year in state property taxes. Ohio's homeownership rate is 67 percent.

A Quick Guide to Buying Land
Do you want the serenity of country acres, a piece of land to park your small house, or a buildable ... 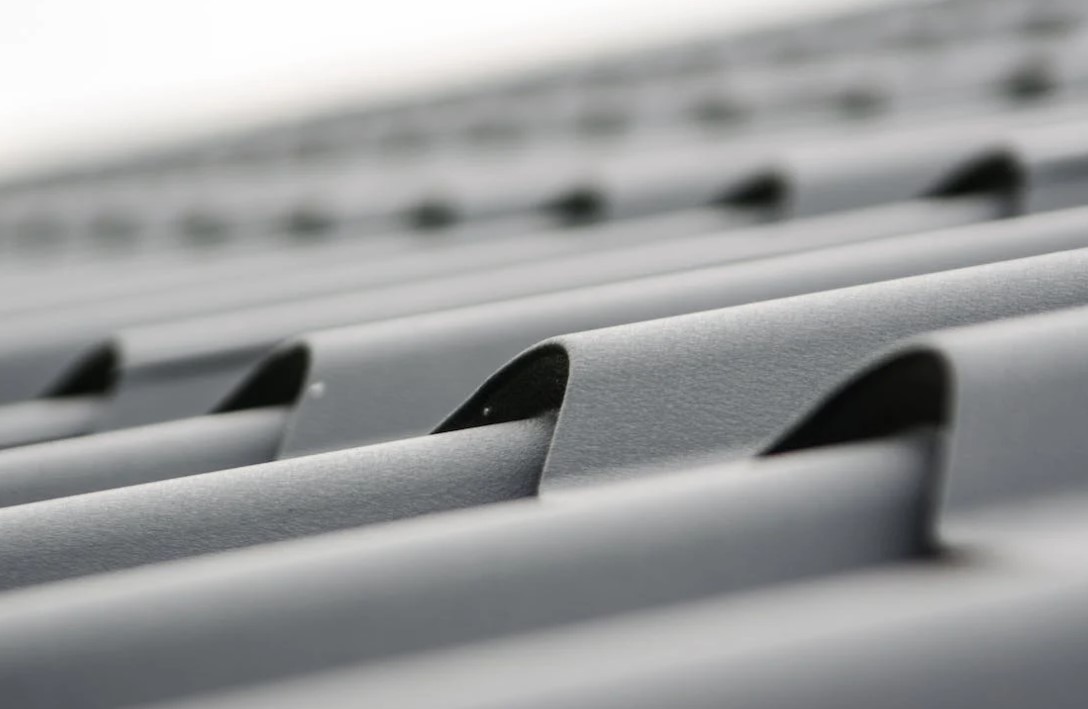 Purchasing a Home: How Much Can You Afford and What Will It Get You?
When purchasing a home, the figures might get so large that they lose their significance. You may choose $2.25 brand-name ...

Everything You Need to Know About Timeshare: Is It Worth it?
Photo by Michelle_Maria on Pixabay A timeshare is a type of vacation ownership in which a group of people share ...

How to Get the Most Out of Your Home Insurance Policy
Your home is likely your most valuable asset, so it's important to protect it with a comprehensive home insurance policy. ...

Prudential Cal strives to provide the most detailed information about the real estate industry. We assist people in making the best decisions possible by offering unique insights into the global real estate market and advice for both homebuyers and sellers.
Quicklinks
Menu
close
Additional Information
Menu
close
Copyright © 2022 Prudential Cal. All Rights Reserved.