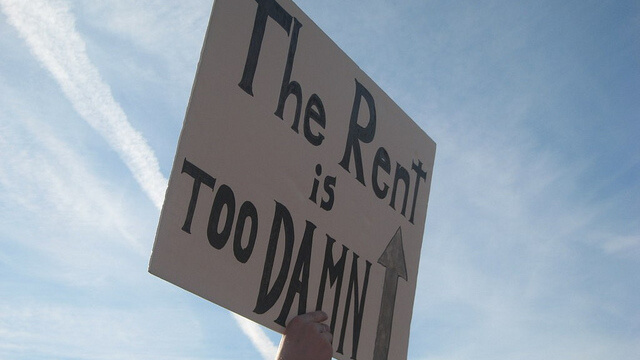 A series of ugly economic dynamics have come together to create a serious shortage of affordable housing in the US.

The rent is too damn high, and here are some reasons why: Demand for rental properties is way up. Millions of families lost homes in the crash. Others, who might have been able to secure a loan to purchase a home when the banks were handing mortgages out like candy are now unable to meet stricter lending requirements that were put in place after the bubble burst. According to Census data, today’s home ownership rate is around four percentage points lower than it was before the Great Recession.

Supply isn’t keeping up. The crash brought new housing construction to a screeching halt. Typically, builders add around a million housing units per year to keep up with population growth. But between 2008 and 2010, we added only a half million units, and two million more in the three years since then.

So demand for rentals has outpaced supply. Before the crash, 10 percent of rental units were vacant. Today, that figure stands at 7.4 percent. You have to go back almost 20 years, to early 1995, to find a vacancy rate that low.

Meanwhile, incomes for most Americans remain well below what they were before the crash. In fact, when adjusted for inflation, the median income — for the family right in the middle of the pack– is below what it was in 1989. So taken together, median income and rental costs look like this graphic from Mother Jones:

That means renters are spending a larger share of their incomes on housing. The federal government defines housing costs as “unaffordable” when they exceed 30 percent of one’s income. The number of households shelling out more than that — and in some cases more than half of their incomes — has been rising, as this graphic reveals:

(Those who can afford to own aren’t necessarily doing better. While loan rates remain low and sales prices haven’t fully rebounded since the real estate bubble burst, the latest trend on Wall Street is to buy up distressed properties in bulk, take them off the market for a while and then resell them down the road when prices go up. Financial reporter David Dayen writes that this process is “starting bidding wars that have driven up some prices well above national averages.” According to the real estate tracking firm Zillow, even with today’s low interest rates, the total costs of owning a home are above historical norms in 24 of the 30 largest metro areas it covers.)

And these national trends don’t tell the whole story. The real estate markets that were hottest during the growth of the real estate bubble have seen the most painful crashes. So the “affordability gap” is a problem that’s concentrated in select urban areas, and is hitting renters the hardest.

Some cities — and some states — are taking an aggressive approach to their affordability gaps. Others are doing little or nothing to increase the supply of affordable housing.

What’s clear is that at the federal, state and local levels, a lot more could be done.

Stuart Meck, a planning expert at Rutgers’ Edward J. Bloustein School of Planning and Public Policy, tells BillMoyers.com that the most effective way to increase the supply of affordable housing isn’t necessarily the easiest political lift: “Probably the most effective way to get affordable housing built is through mandatory inclusionary zoning, where any developer who wants to build market-rate housing has to provide a certain amount of housing that’s affordable for a household making up to 80 percent of the area’s median income.”

Some communities have enacted optional programs that incentivize developers who choose to build affordable units, but Meck says that landlords tend to shy away from these incentives because of the added administrative work. “It means that every year you have to income-qualify all of the tenants, which adds significant additional costs,” says Meck.

Another approach is to conduct what the Department of Housing and Urban Development (HUD) calls “an analysis of impediments.” That means going through a community’s zoning requirements and eliminating unnecessary restrictions on adding new stock. “You could allow denser housing, or change your public works standards if they’re gold-plated,” says Meck. “You might allow higher buildings — all of these things might loosen up the code and make it easier to build more housing.” That process can be politically fraught — opinions vary as to what codes are “unnecessary” — but Meck says it can be quite effective in cities with dense zoning requirements.

Some metropolitan areas have established “regional housing trust funds” which take developer fees, federal block grants for community development and other sources of funding, then turn those dollars around to give developers an incentive to build affordable housing. These programs have borne fruit in communities like Clark County, Washington; Sacramento, California and Columbus, Ohio.

Forty-seven states have established similar funds, but with varying degrees of effectiveness and a lot of variation in funding levels. In Washington State, a model program called the Housing Trust Fund receives, according to HUD, “steady-stream revenues from various sources, including interest on upfront payments in mortgage transactions, loan repayments, capital bonds, and state legislature funding.” The program was established in 1987, and by 2013, “$5.50 in additional funds had been leveraged for every dollar awarded from the housing trust fund.”

The federal government’s primary tool for making housing affordable is the Section 8 voucher program, named after a provision of the Housing Act of 1937. This program makes up the difference between 30 percent of qualified tenants’ incomes and market based rents. It provides tenants with vouchers they can give to their landlords, or guarantees that the government will make up what landlords who choose to build affordable housing projects would lose compared to building market-rate housing.

But the Section 8 housing program has faced a series of cuts, including deep reductions as a result of the sequester. And when tenants leave project-based Section 8 housing, they lose the subsidy. So they tend to stay put, and there are long waits for apartments to open up. What’s more, there aren’t enough tenant-based vouchers to go around, and that waiting list is long, too. And then many landlords refuse to accept the tenant vouchers.

A simple change to the Housing Act requiring landlords to accept the vouchers would resolve the latter problem. Increasing the program’s funding — or at least restoring it to pre-sequester levels — could help deal with the former.

Then there are outside-the-box ideas that could make an impact. Economist Dean Baker has long advocated that families who lose their homes to foreclosure be granted a “right to rent” their properties at market rate for an extended period of time. This would help on the demand side of the equation by keeping people in their homes rather than moving into rental units while those bank-owned properties sit idle. It’s been endorsed by experts from across the political spectrum — and a bill has been introduced in Congress — but so far the idea has gained little traction within the Beltway.

The take-away from all of this is that while many of our communities are facing a crisis of affordable housing, it doesn’t have to be that way. There are a number of approaches to this very real problem, but so far our political class hasn’t been up to the task. The real estate lobbies don’t want the restrictions, and, as is true with so many other bread-and-butter issues, the politicians effectively have turned a blind eye to the problem.

This work is licensed under a Creative Commons Attribution-NoDerivatives 4.0 International License. 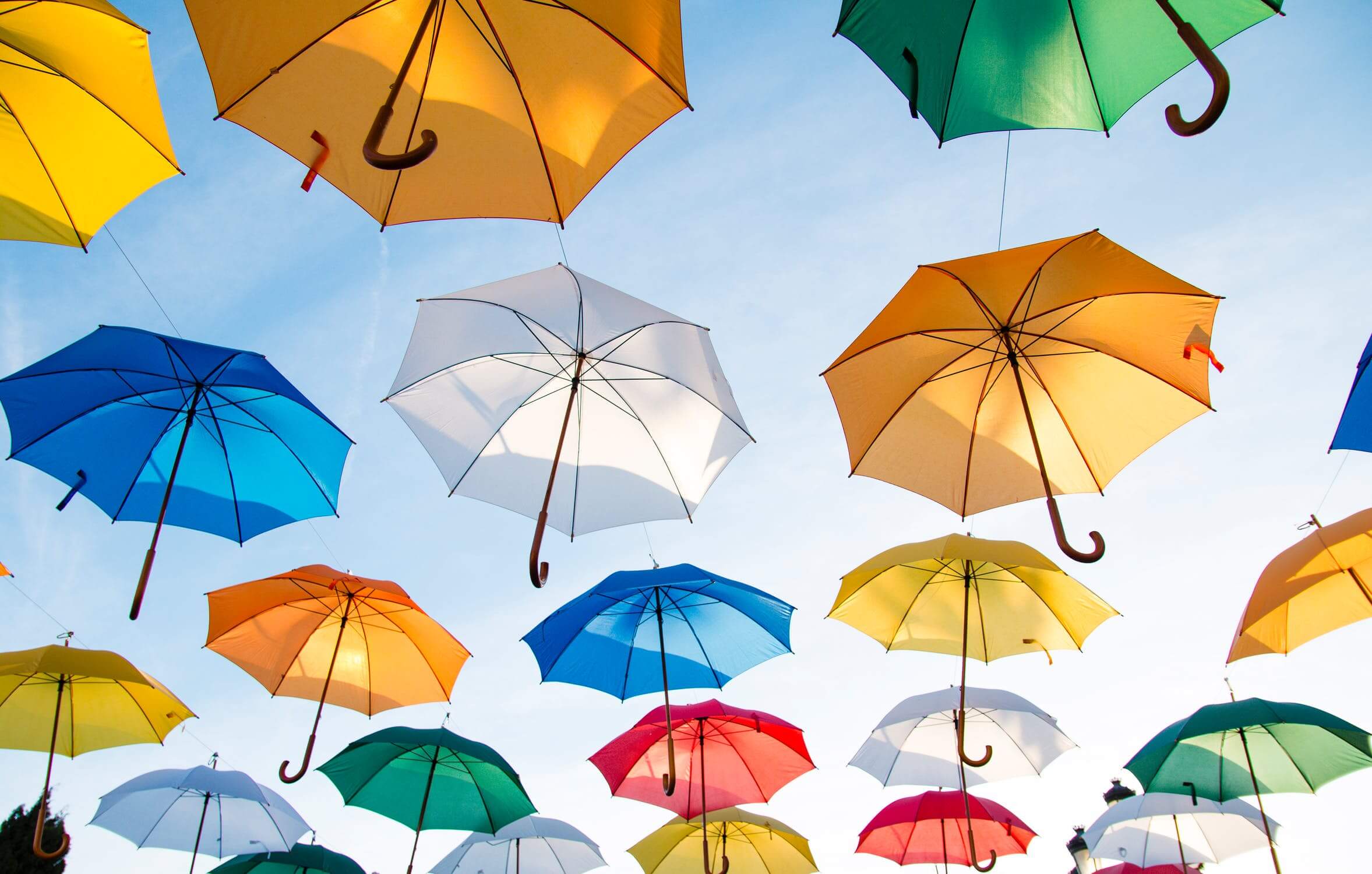 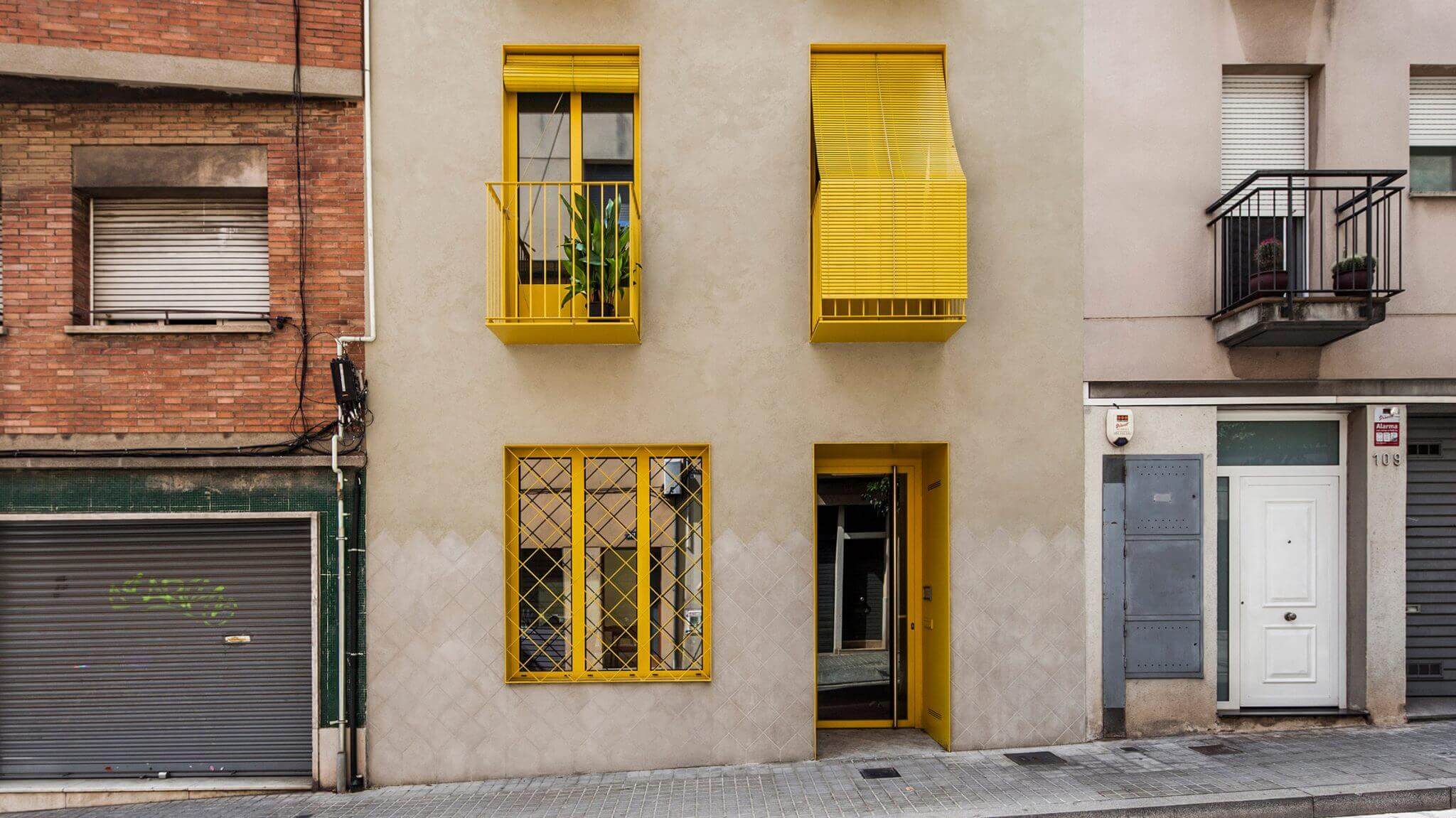 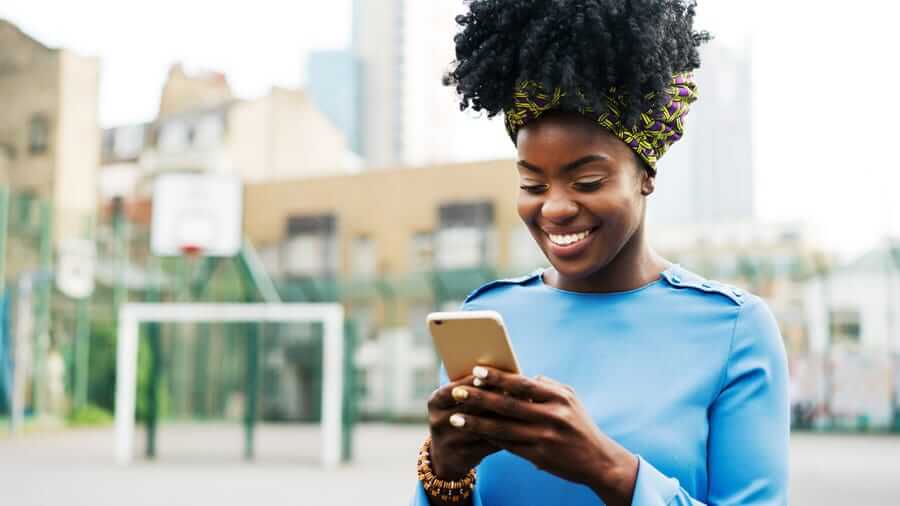 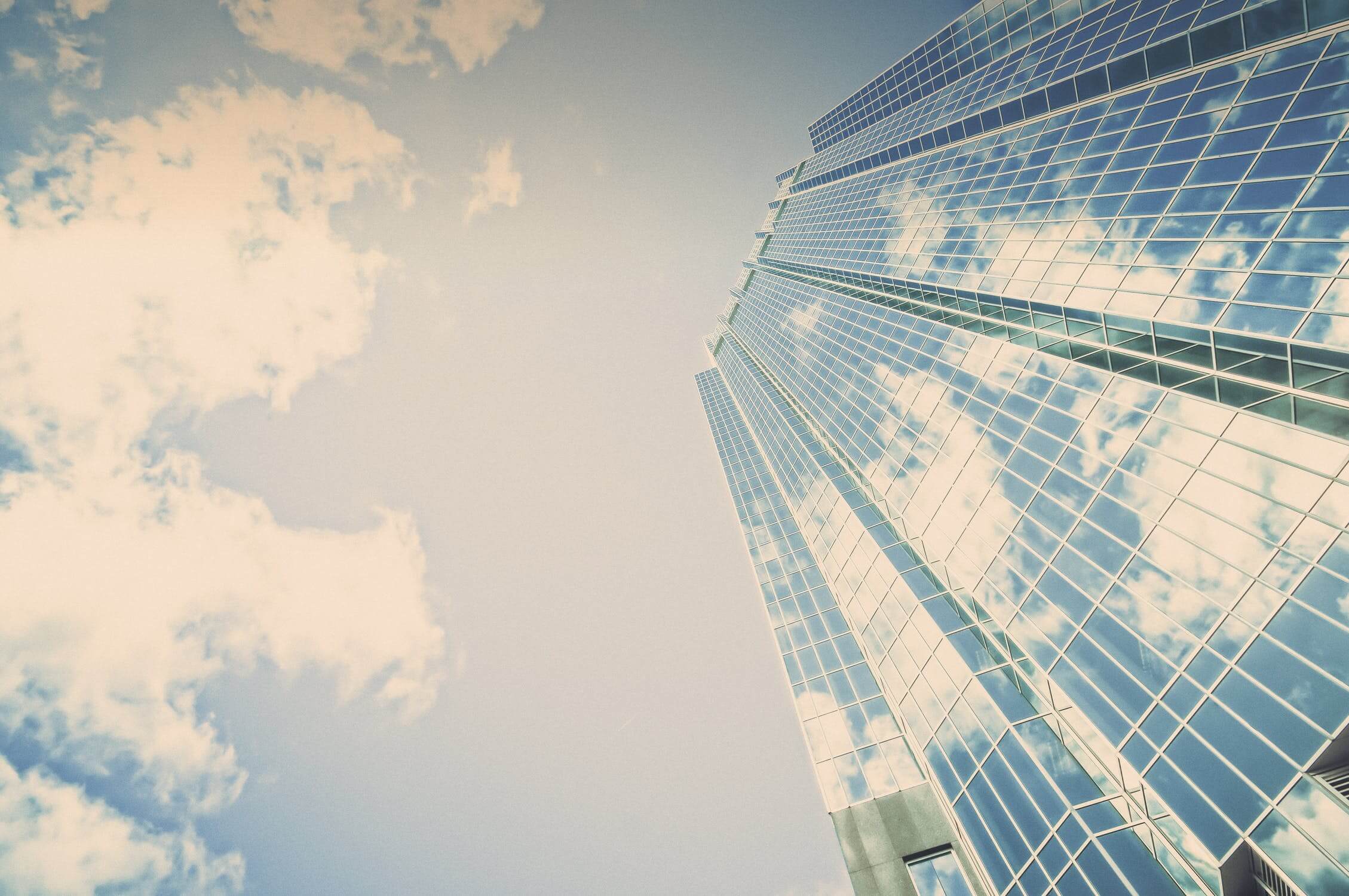