How Much are you Overpaying in Property Tax? 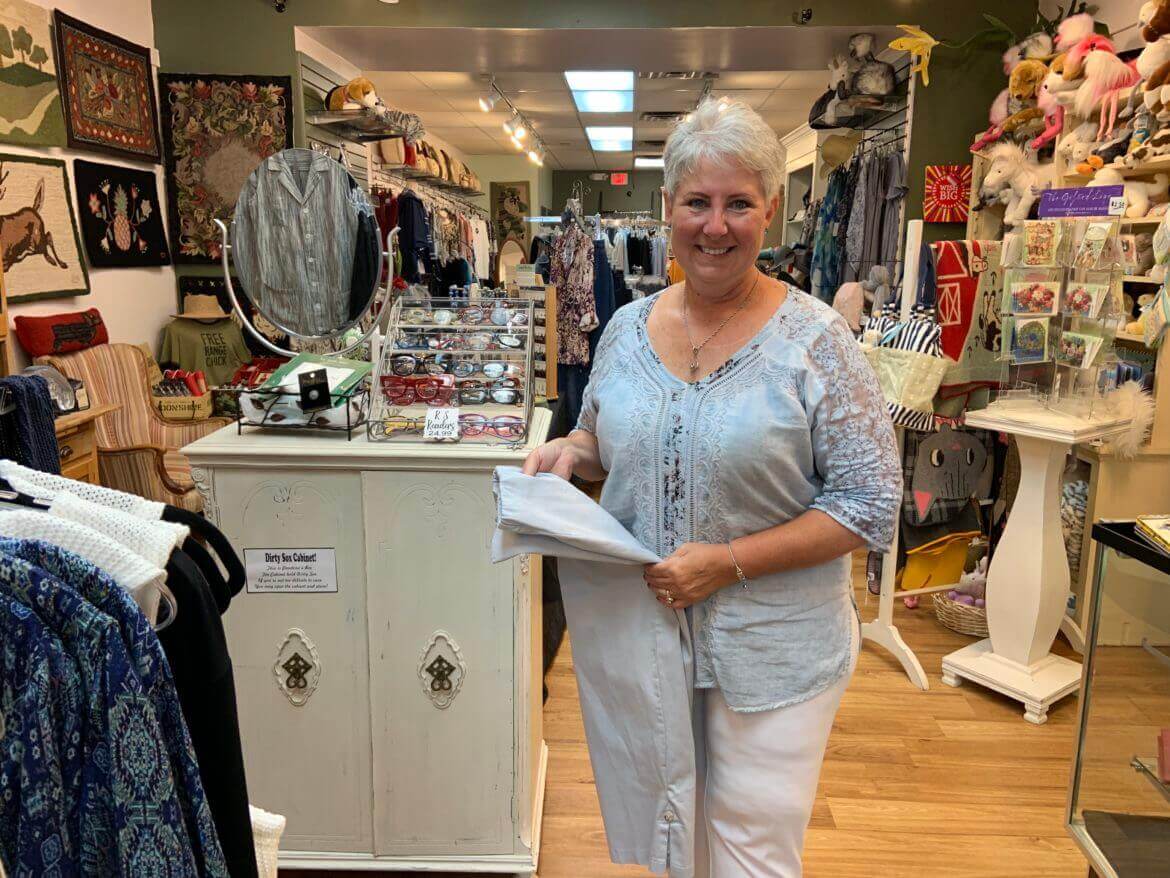 This investigation made possible via a grant from the Pulitzer Center for Crisis Reporting.

When Palmer Square, LLC recently wanted to sell their apartment building at 4121 Palmer Park Circle East in Columbus, they went through all the usual hoops that most homeowners are familiar with: they executed a purchase contract with the buyer, Manhattan Real Estate Partners, LLC, they ordered an inspection, and they obtained title insurance.

But selling the property outright would have cost $65,000 in conveyance fee taxes, and annual property tax would bump up an additional $309,000 dollars per year, with the property now valued at the agreed to purchase price of $35.25 million instead of the auditor’s value of $24.5 million. So instead, Palmer Square formed Palmer House Borrower, LLC. That new business received the property at 4121 Palmer Park Circle and its mortgage. Then they technically sold the business, and not the property. Conveyance tax due to Franklin County: $0.

Palmer Square is one of hundreds of such property deals taking place throughout the state of Ohio every year, and they are legal. To take a look at their potential cost, over the past ten months, the Ohio Center for Investigative Journalism gathered millions of property records and matched them up with mortgage records to see how much undervaluations cost taxpayers, particularly small business owners.

Since many businesses are sold without borrowing money, for example by swapping stock or properties, calculating the full cost is not possible without looking at the finances of each company. But based on public records, entity property sales currently cost the median Franklin County commercial business property owner an average of at least $4,893 per year, up to $65,642 in Hilliard.

In Cuyahoga County, the median commercial property owner paid an average of at least $2,928 more, up to $31,736 more in Richmond Heights.

In Warren County, neighboring Cincinnati, the median commercial property owner paid an average of $9,490 extra per year, up to $146,732 extra in Harlan Township.

The property tax loophole hits taxpayer wallets three ways. First, the state loses out on conveyance taxes, the fees that property owners pay when they sell a property and hand over a deed. Depending on the county, property sellers have to pay $1 to $4 per $1,000 of property value－ but not if they are technically only selling the business that owns the property.

In Cuyahoga County, for example, public tax records show that only 779  businesses valued at $1 million or more have paid a conveyance tax since 1976.

Second, the property LLC loophole changes the tax bills of other taxpayers, particularly small business owners, who as a consequence pay a higher proportion of property taxes.

Warren County Auditor Matt Nolan said he was most concerned about not knowing the market price of large property sales, because then his whole tax base becomes skewed.

“If you just look at it on its face, it does look like an increase to raise taxes. It’s not. For certain people I guess it would. But it would decrease taxes for most Ohioans, because we would properly value these commercial/industrial properties,” he said.

Third, out-of-wack property values also change how taxes are assessed to build new public facilities. So for example, if a fire department needs to build a new fire station, the county auditor looks at current property values to determine the amount of taxes that need to be raised from everyone in that district in order to pay for it.

Fourteen jurisdictions have addressed the issue of business real estate sales in one form or another, including Florida, Delaware, Illinois, Maryland, Maine, Michigan, New Jersey, New York, Pennsylvania, Washington, Vermont, Connecticut, California and the District of Columbia. Most require that businesses pay a conveyance tax when the controlling ownership of a business changes hands between unrelated parties.

In Ohio, however, the measure hasn’t generated much steam. Last year, the County Auditors’ Association of Ohio circulated a draft bill, but not a single legislator offered to sponsor it. This year, Mike Skindell, a Democratic representative in the Ohio House, drafted an amendment to the budget bill in an effort to regulate real estate taxes.

But the Finance Committee Chairman’s office declined to include the amendment in the proposed budget bill.

Though the government loses money over time, unknown entity sales make the biggest impact on the bottom line of small commercial property owners.

Loder’s Shake Shoppe has been in North Royalton, Ohio, and Linda Watkins’ family since 1952, when it began as a walk-up ice cream counter.

Watkins is the executive of the property that has been in the family since her grandfather originally owned it. She said that running a small, family-owned business is more than just a job.

“We’re thinking, ‘I don’t want my kids to take it over’ because you have to dedicate your life,” Watkins said. “You have to enjoy it, and you have to make the decision to do it.”

Watkins — whose taxes on the property just increased — said that keeping up with the expenses of maintaining the property and learning to get the most out of their taxes is hard as an independent business, and she said she doesn’t believe it is fair for some real estate owners to avoid paying the appropriate amount of taxes.

“We’re so busy working our business, we don’t know all those kinds of ropes,” Watkins said.

With a profit margin that has been decreasing since previous generations ran Shake Shoppe, Watkins said that any extra change would be put right back into the store as she tries to keep it open as long as possible before closing for the winter.

“Even though it looks busy, there’s always something that you never figured on, and it takes that change to cover the cost,” Watkins said.

Property tax rates are set based on the amount that a given levy needs to raise and the value of property on the books. So for example, if the amount of taxable value doubled in a district, that would cut the property tax rate in half.

True property tax values are often an emotional issue. Market rates are determined by what a hypothetical buyer would pay, and then property owners pay a percentage of that in actual dollars. For example, in the past economic downturn, property owners sued Cuyahoga county, claiming that their tax rates didn’t go down enough. To get the most conservative estimate, Eye on Ohio looked only at recent actual sales to calculate the cost to property owners. Learn more about our methodology, and see our code here.

Technically anyone can go to a Board of Revision to contest a property value, though in practice it’s usually school districts, who get the lion’s share of property taxes.

“There’s a number of reasons for having the entity transfers, but clearly one of the major reasons is that the schools across the state have been extremely aggressive in picking up all deed transfers of commercial property where the sale has been higher than the value on the tax duplicate and have been filing with the board of revision to get that increased. So this is a way to not disclose the sales price to the public,” said Robert Weiler, a commercial real estate appraiser in Columbus for over 50 years.

“Sometimes you have a situation where the entity might have a whole bunch of properties. Suppose you’re buying the Panera on High street. I’m just making this up— you’re buying the Panera on High street. And maybe the guy has twenty Paneras. And you’re just buying the one on Broad and High. Then you might have him or her take that one property and transfer it to one of their own entities, a separate entity. So that the buyer comes along and buys the entity. But the whole purpose, scheme as it were, is so that you don’t have to file a deed.”

On September 10, the Supreme Court of Ohio will hear oral arguments in the Palmer House LLC case. Representatives of Palmer House did not respond to repeated requests for comment, though in court documents they have contested the mortgage value as the true value of the property.

Ohio has 31 other exemptions to the Conveyance Tax besides transfers between businesses, such as gifts of land within a family, or a transfer involving the government or a nonprofit. Officials don’t keep statistics on the reason for exemption.

Small business owner Sonya Staffan, 56, of Lebanon, Ohio bristled at the thought of avoiding the tax. She owns a canning business, a retail outlet, and a rental house which she says she has considered unloading.

“We’ve thought about selling it and then buying an equal or greater property in Michigan for retirement but the conveyance tax is exactly why (we can’t),” Staffan said.

This investigation made possible via a grant from the Pulitzer Center for Crisis Reporting.

Did you like this article? Please support local news by signing up for our free newsletter. We do NOT sell your information.

This article first appeared on Eye on Ohio and is republished here under a Creative Commons license. 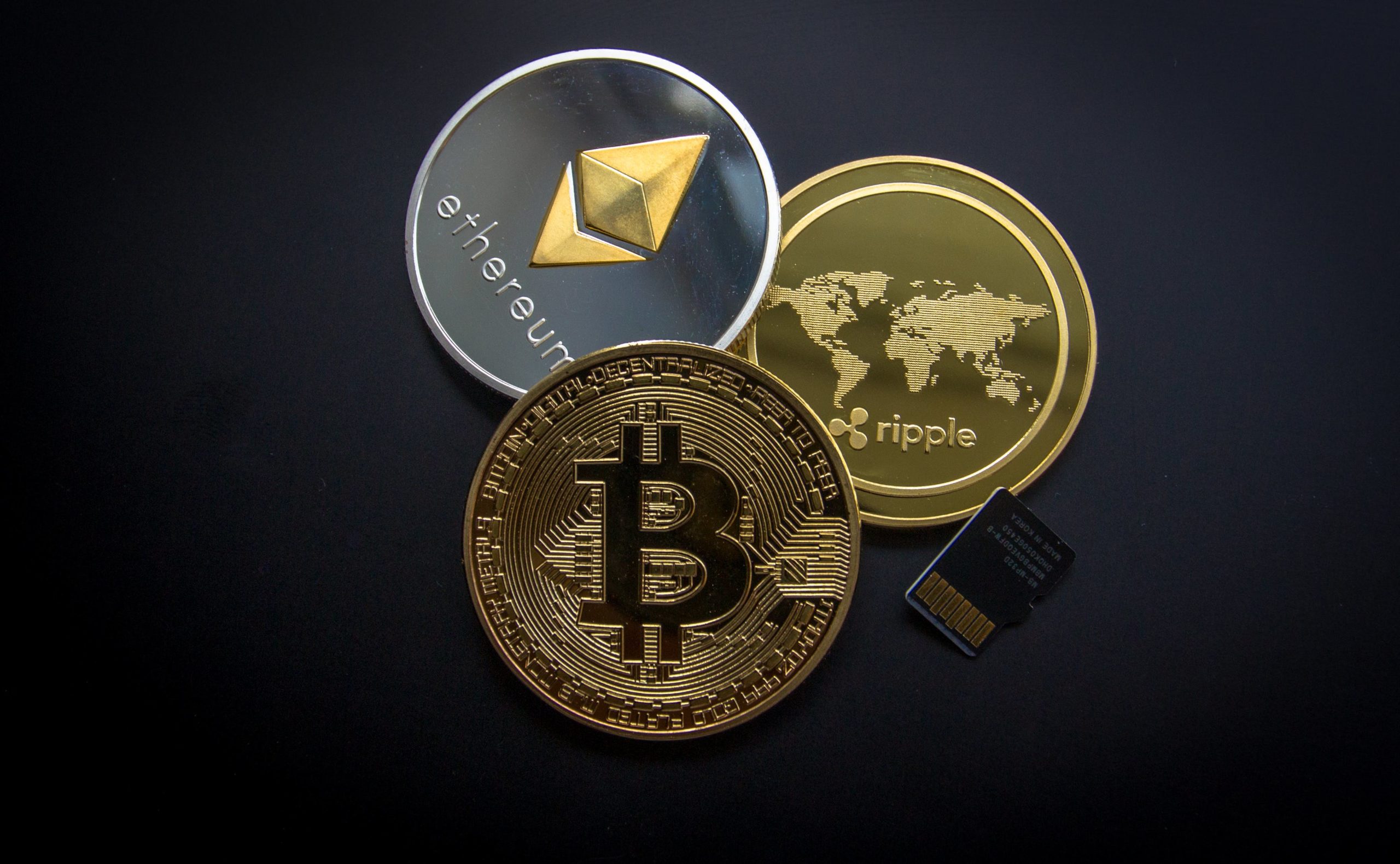 How To Arbitrage Cryptocurrency?
Crypto arbitrage trading is a terrific alternative for investors wishing to make high-frequency trades with low-risk profits. Crypto arbitrage is ... 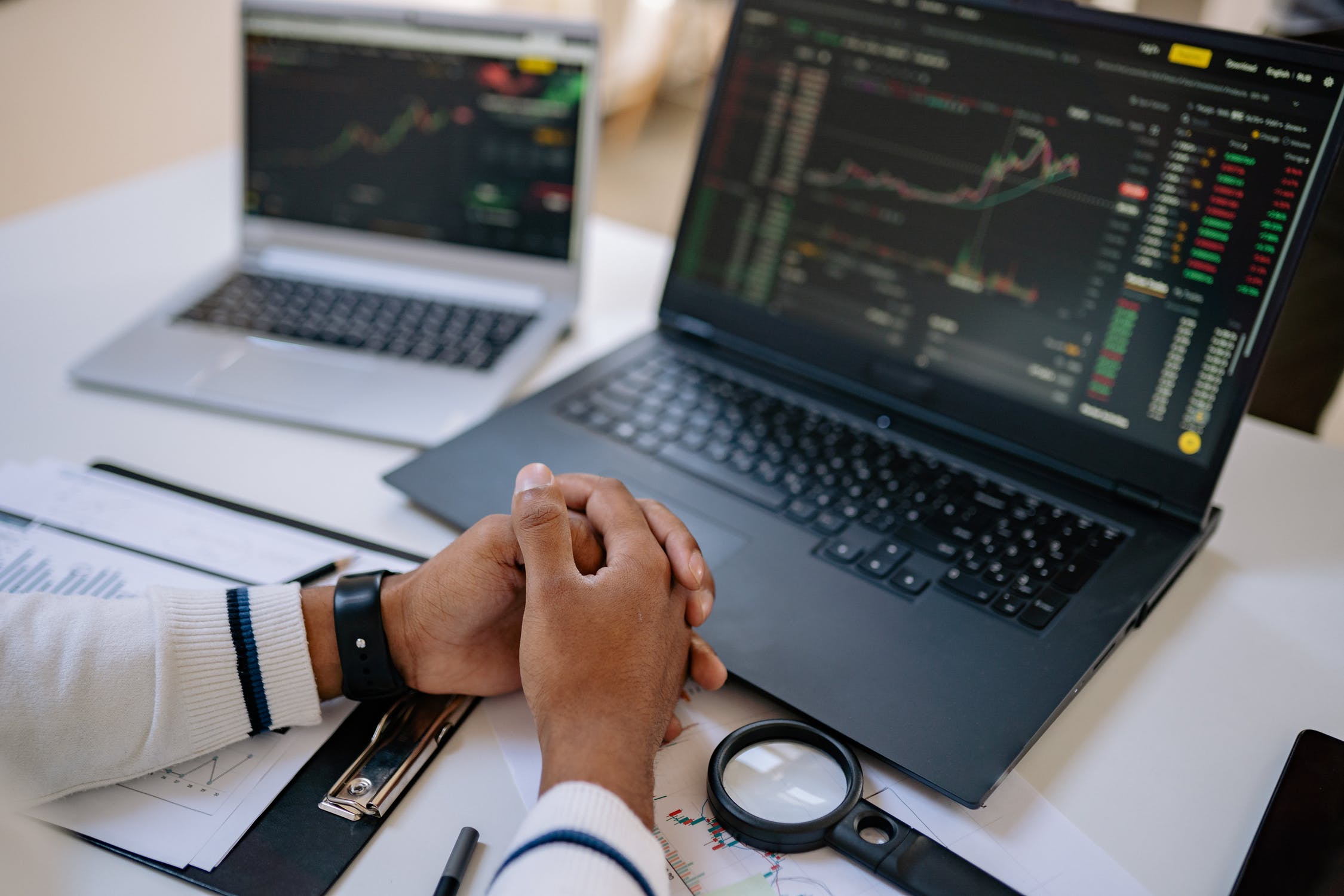 How To Find Arbitrage Opportunities?
What is Arbitrage? Arbitrage is a method of obtaining a risk-free profit via market movements in the economy. This is ... 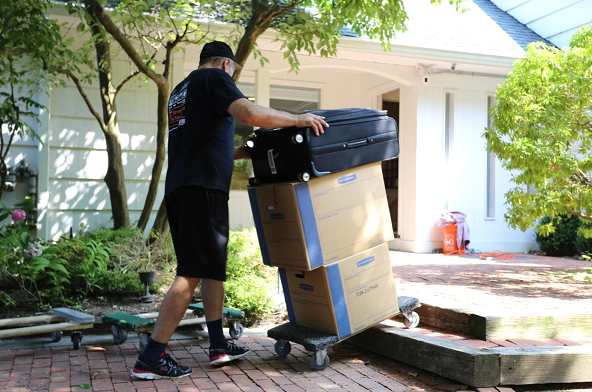 Tips On How To Be Organized During Moving
If you are planning to move, you need to be organized. Being organized is the only way you will have ...

Renting vs Buying: Pros and Cons
You may have heard that buying a home is always better than renting one but that isn’t necessarily true! It ...
1 2 3 … 22 Next »