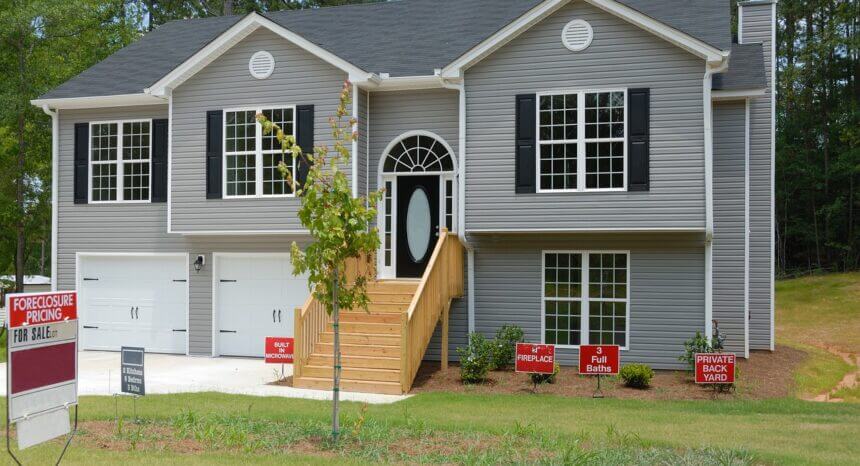 As the real estate market again gains momentum in the United States, listing prices for homes are raising eyebrows across many “hot” markets, reminding some of the “bubble” that burst in 2007-2008. Interest rates have been low, of course, making buying more attractive. But how rational or sound are prices?  And if one decides to sell a home these days, what is the best strategy in terms of formulating an optimal listing price? Price high or low?

A 2013 study from The Wharton School at the University of Pennsylvania, “A Homeowner’s Dilemma: Anchoring in Residential Real Estate Transactions,” provides some answers to these questions by looking at qualitative data -- a survey of real estate professionals’ views -- and analyzing more than 14,000 single-family home listings in Delaware, New Jersey and Pennsylvania over the period 2005-2009. The study was published in the Journal of Economic Behavior and Organization; reporter Sanette Tanaka of The Wall Street Journal explores its implications for the real estate community.

The researchers, Grace W. Bucchianeri and Julia A. Minson, note that two conflicting theories may be relevant to this area of pricing -- and real estate agents differ over which way of thinking is correct. The cognitive theory of  “anchoring,” developed by the psychologist Daniel Kahneman and others, holds that people are often somewhat irrationally influenced by the original information they are given; in other words, people take their cues from initial starting points, even if they are somewhat arbitrary. Thus, a higher home listing price -- the initial cue to prospective buyers -- might succeed in producing a higher final sale price. The second relevant theory relates to the “herding” behavior that commonly forms around auctions. Dan Ariely of Duke University is among the scholars who have demonstrated that lower starting prices can sometimes cause herds of auction participants to drive up prices beyond what they might have been in an auction with fewer bids. In the language of real estate, this is commonly known as a “bidding war.”

The chief findings of the Wharton study, which controls for a variety of factors such as time-on-market, home quality, divergent marketing strategies and local market conditions, include:

The authors state that they do “not find evidence that under-pricing is effective in hot markets. Although it is possible that herding behavior can take place under some more specific market conditions, our very large data set of transactions from five years and across three densely-populated states provides no evidence for it.”

Related research: A 2006 meta-study published in The Journal of Real Estate Finance and Economics, “The Value of Housing Characteristics: A Meta Analysis,” looks at the value of amenities and attributes such as square footage, lot size, age, bathrooms, swimming pool, and air conditioning and reviews the research literature on each. The meta-study assesses the value of each characteristic with relation to such variables as the property’s geographic location in the United States and median area household income.

This article first appeared on The Journalist's Resource and is republished here under a Creative Commons license. 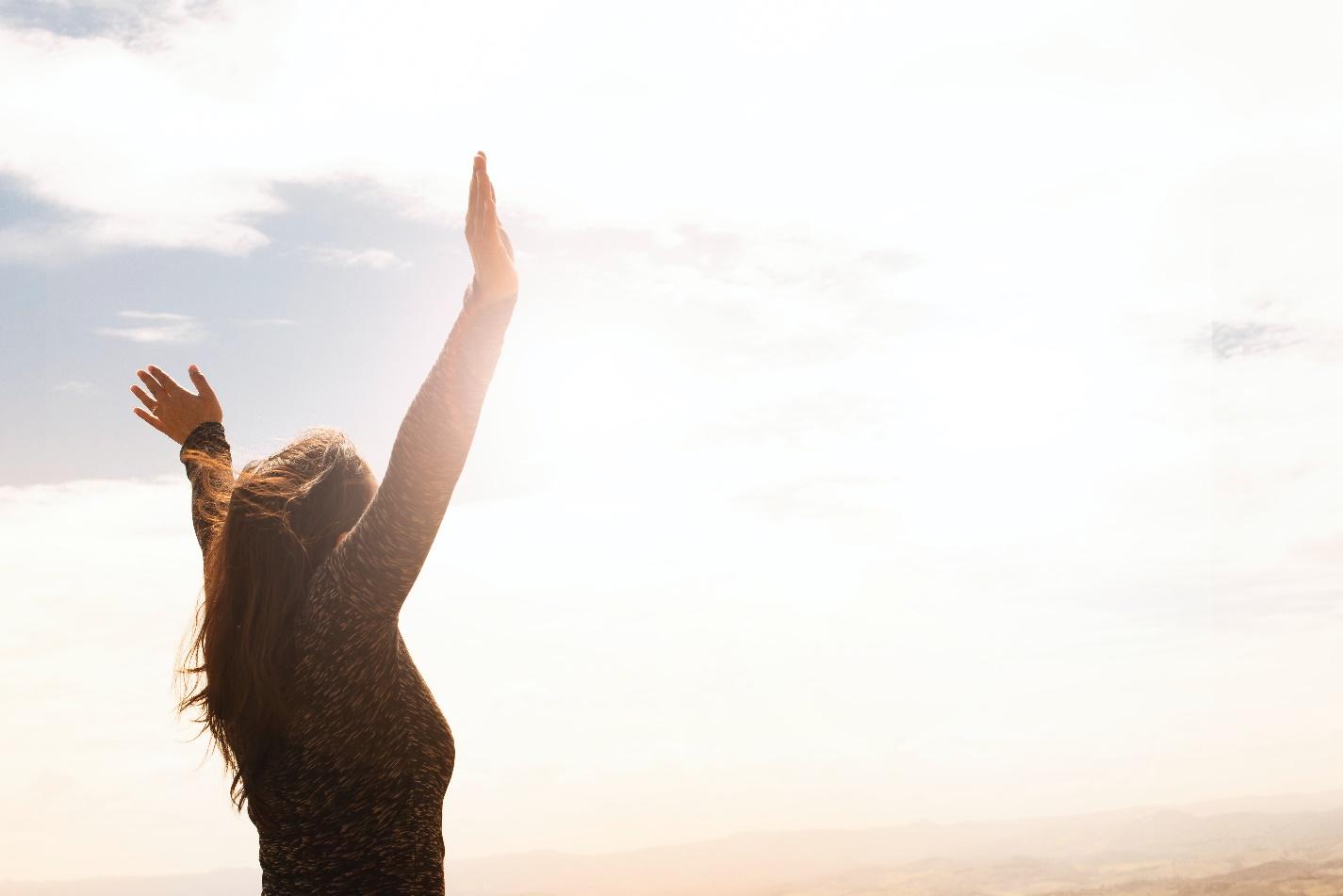 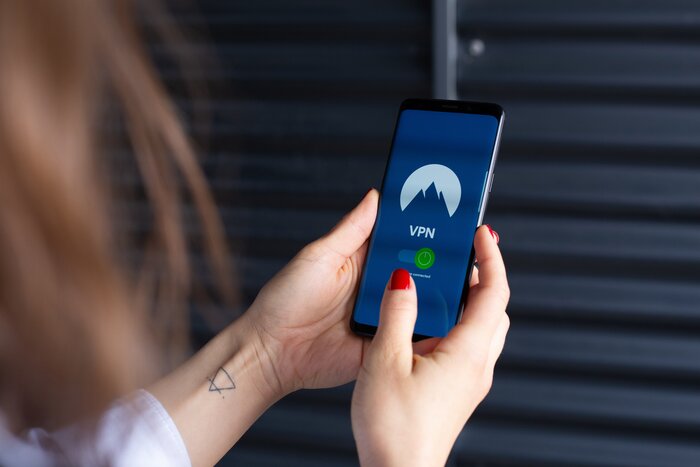 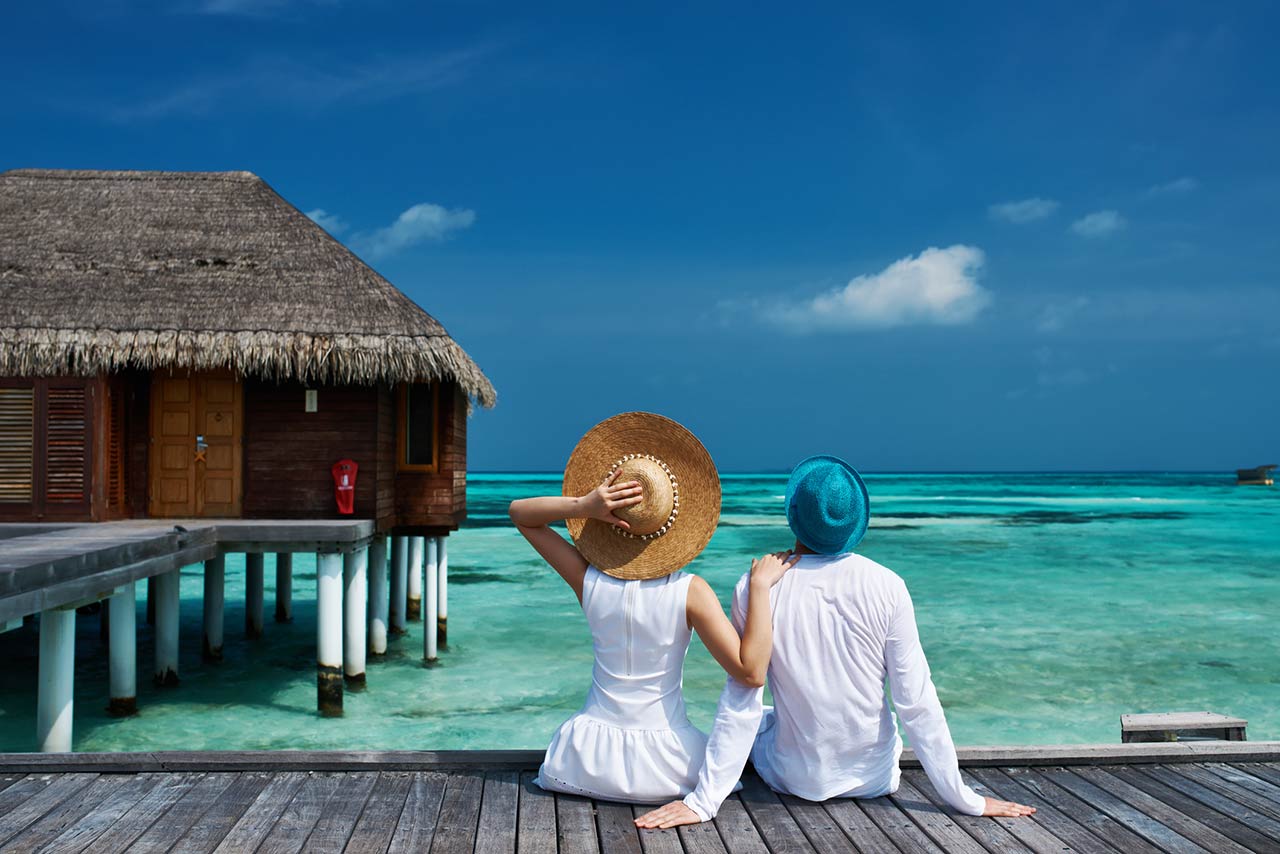 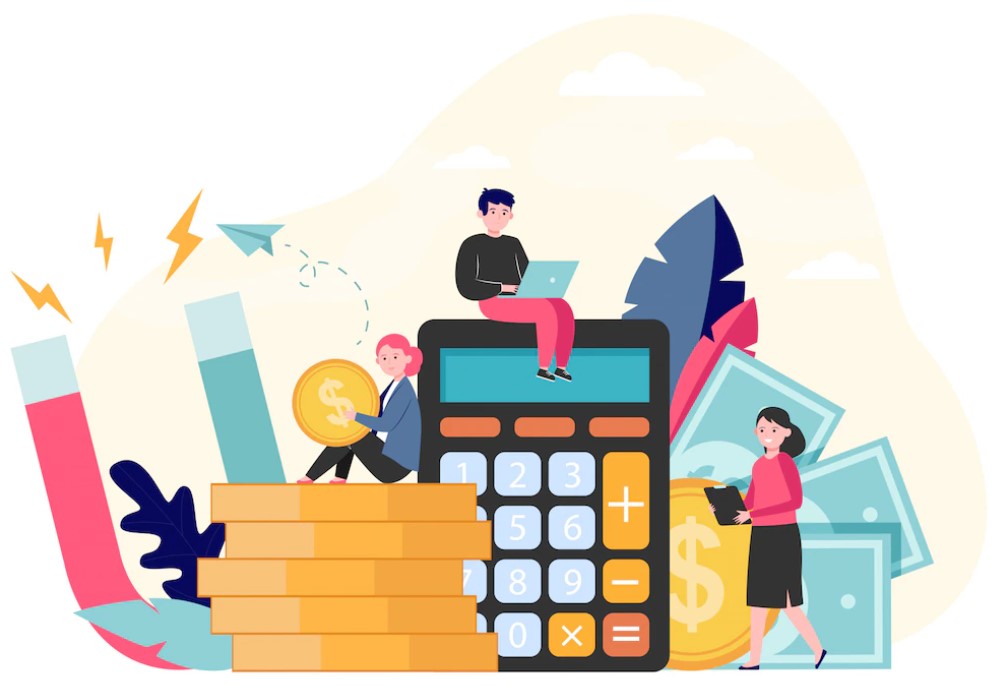 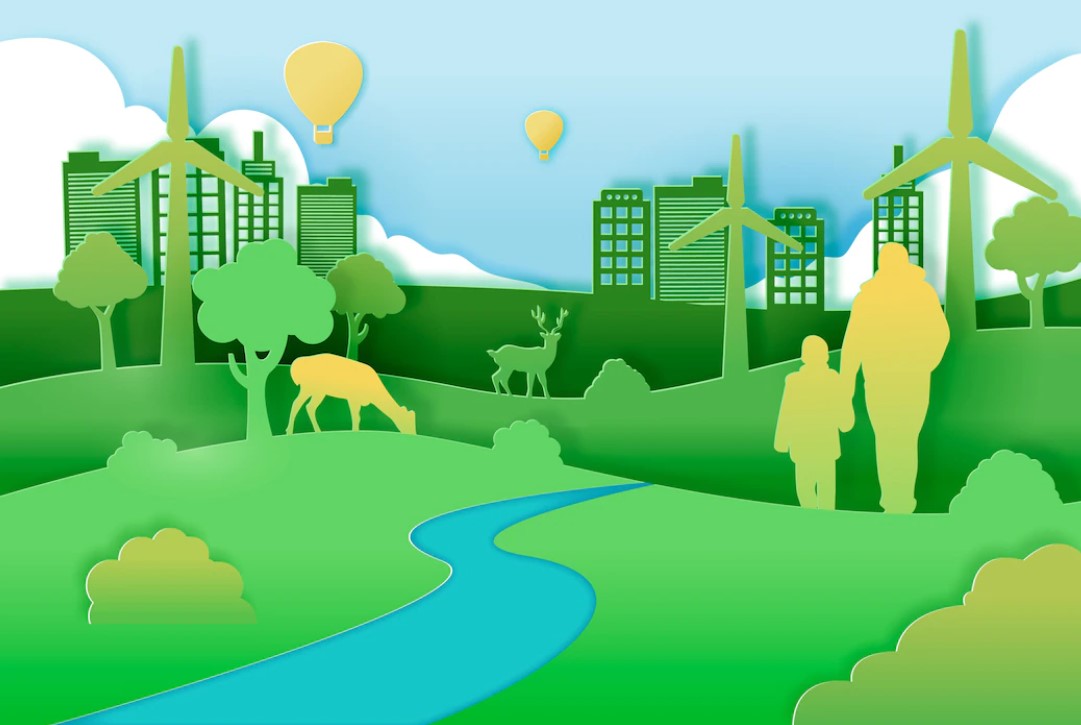